Do Uber Drivers Have the Same Protections as Other Employees? 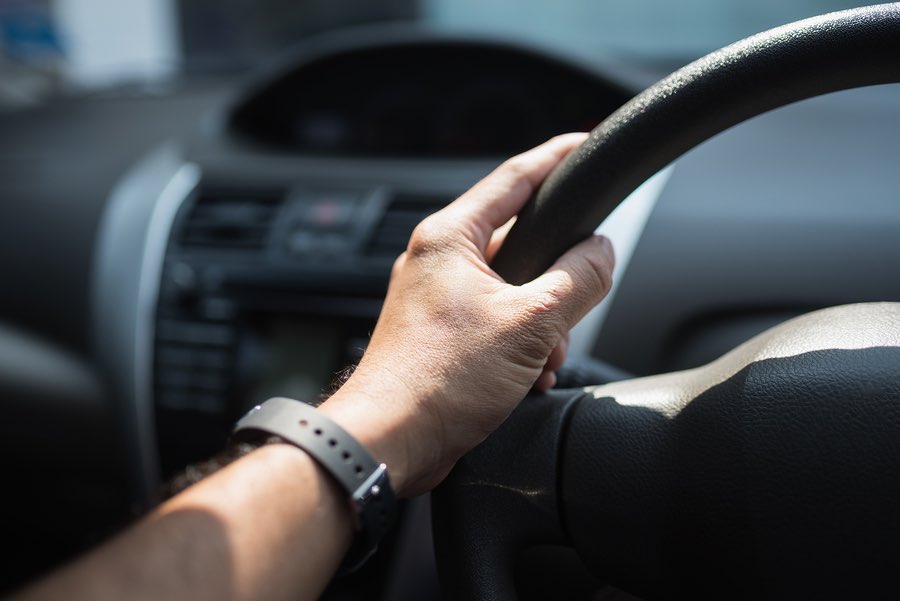 Ridesharing companies—most especially Uber and Lyft—are extremely popular in the Greater Miami area, and in South Florida in general. Uber is inexpensive and convenient, and users who download the application on their cell phones can summon a ride at any time, day or night. Users can also keep track of their Uber driver’s location, estimated time of arrival, pickup location, and estimated cost of the trip.In South Florida, Uber is extremely popular in the Miami Beach, South Beach, and Downtown Fort Lauderdale areas, including Las Olas Boulevard. Travelers also frequently use Uber on trips to and from Fort Lauderdale International Airport and Miami International Airport.On July 1, 2017, a labor law affecting Transportation Network Companies (TNCs), including ridesharing companies like Uber and Lyft, became effective in Florida. The main purpose of this law was to establish standardized regulatory guidelines for popular ridesharing companies. The new law also set up a test for determining whether or not TNC drivers are employees or independent contractors. This distinction is important because it directly impacts Uber drivers’ protections under the law. It also has an impact on driver liability—as well as Uber’s potential liability—in the event of a motor vehicle accident that involves an Uber vehicle.Since ridesharing companies like Uber and Lyft are fairly new, the laws and regulations surrounding these companies are constantly evolving. The same is true regarding laws that pertain to Uber accidents and company/driver liability.If you were in an accident involving an Uber vehicle, you may be entitled to compensation. The South Florida personal injury attorneys at Uber Car Accident Law may be able to file a claim or lawsuit against the at-fault party or parties on your behalf.

In order for a TNC driver to be classified as an independent contractor, as opposed to an employee, all of the following must be true:

From the driver’s standpoint, an independent contractor classification has serious legal consequences. As such, an Uber driver will not be entitled to the same legal protections that a company employee might be entitled to. For example, Uber drivers are not entitled to unemployment benefits, in the event their ties with the company are severed. Moreover, Uber drivers are generally not entitled to other state benefits that are available to employees, including workers’ compensation benefits for injuries sustained on the job.Although Florida has established a legal test for differentiating employees from independent contractors, this classification can occasionally conflict with federal law—and in particular, the Fair Labor Standards Act (FLSA). Generally speaking, federal law trumps state law. Consequently, a person who is denied state benefits under Florida law may still be entitled to federal benefits, depending upon the circumstances.

In Florida, ridesharing companies like Uber and Lyft are not considered common carriers, like bus companies or rail lines, for example. Moreover, since Uber drivers are technically independent contractors rather than employees, Uber corporate is generally shielded from liability in the event of an accident involving an Uber vehicle.This is different from common carriers. In those instances, vehicle drivers and operators are normally considered employees. When an employee is negligent, the employer company can sometimes be held vicariously liable for an employee’s negligence. This is true if the employee was acting in the scope of employment at the time the accident occurred. This does not apply in the Uber context, where drivers are independent contractors.Florida law has more or less adopted Uber policies insofar as driver insurance requirements are concerned. Specifically, with regard to insurance coverage, the following applies:

In other words, an Uber driver’s coverage only applies in the event the rider submits a ride request with the mobile Uber App, and the driver formally accepts this request, also via the mobile Uber App.In order to ensure that you have the proper amount of insurance coverage available to you in the event of an accident, you should always make sure that you request your Uber ride through the mobile App and that your driver formally accepts your request using the App as well.

Given the popularity and widespread use of ridesharing companies like Uber, car accidents involving these vehicles are becoming more and more prevalent. If you have sustained injuries in an Uber accident, you need an experienced personal injury lawyer on your side who is used to handling these types of cases. The South Florida attorneys at Uber Car Accident Law can review the facts of your accident and determine if you have a viable case.You can contact the experienced personal injury car accident lawyers at Uber Car Accident Law by calling (305) 964-8806, or contact us online.