Drunk Drivers on the Job 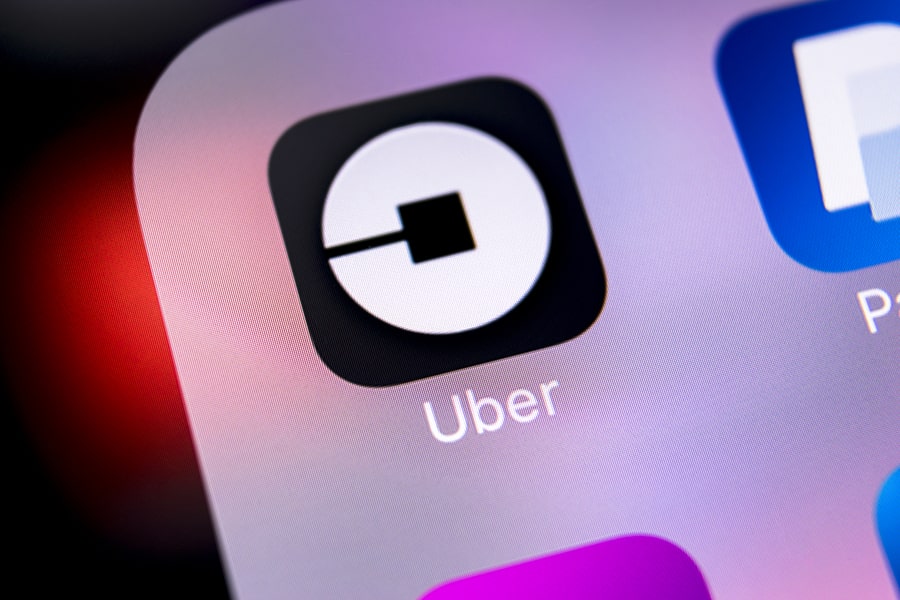 Drunk drivers are incredibly dangerous. They’re less able to control their vehicles and more likely to end up in dangerous situations on the road. In fact, almost a third of deaths caused by driving accidents involve drunk drivers. Worse than drunk drivers who are simply trying to get home after a party or a night of drinking, however, are drunk drivers who are on the clock. They aren’t just trying to quickly reach their next destination while intoxicated; rather, they’re driving while intoxicated on the job, where they can be expected to stay on the road for a long period of time.If you were in an accident with a drunk driver who was on the job at the time of the accident, you may find yourself wondering what’s next. What are your rights? How common are drunk drivers on the job, anyway? From the statistics to the procedure, knowing the details can help you make more effective decisions following an accident with a drunk driver.

About 12.5 percent of American truck drivers have tested positive for alcohol. Around the world, around 50 percent of drivers admit to drinking alcohol while they’re on the clock. Unfortunately, this means that there are a lot of truck drivers who are regularly consuming alcohol on the job, which can significantly raise their risk of an accident.Other professions aren’t immune to drinking on the job, either. Every two minutes, someone is injured in a drunk driving crash--and many of those drivers are working in some capacity. Pizza delivery drivers, postal workers, Uber and Lyft drivers, and even simply drivers headed out to make a deposit at the bank or pick up needed supplies for a job can all be guilty of drinking and driving.

What Does Drinking Do to a Driver’s Abilities?

Many drivers, especially those who drive professionally, feel that drinking doesn’t really impair their ability to drive safely. Drinking can cause a number of dangerous symptoms for professional drivers, including:

How Does a Driver Drinking on the Clock Impact You?

Ultimately, if a driver has been drinking while on the job and is involved in an accident with you, you want to know how it will impact you. Who is responsible for paying for compensation for your injuries if you’re hurt in an accident with a drunk driver? Does the fact that the driver was on the clock change your case? There are several things you should keep in mind.

If you’re not sure who is liable for damages received in your accident, working with a lawyer is one of the most effective ways to assess liability and ensure that you are compensated appropriately.

If you were in an accident with a drunk Uber or Lyft driver, you may need an attorney to help represent you. Contact Uber Car Accident Law online today or call at (305) 964-8806 to learn more about how we can help navigate the legalities following your accident.