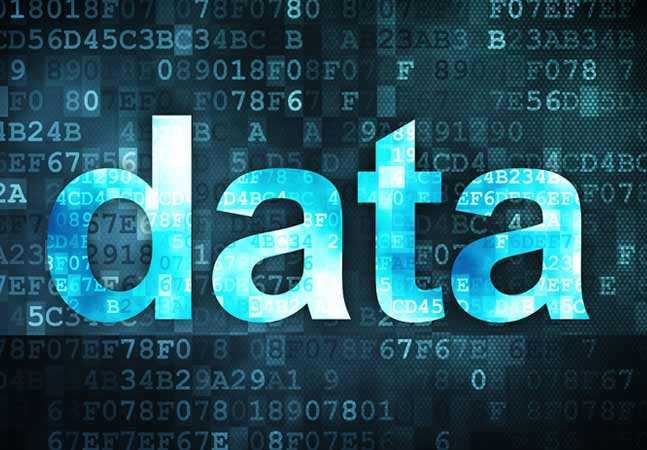 Smartphone technology is amazing. Uber, at the end of the day, is a technology company. Uber has invested huge sums of money to ensure that they maximize this technology, for their benefit, as much as possible.I’ve written a prior article discussing how the Uber app has been specifically designed to keep unsafe uber drivers on the road when it might be safer for them to be resting. But this article discusses some of the ways an uber car accident lawyer can use Uber’s own app technology to prove their case. This is because Uber’s smartphone applications store incredibly detailed and valuable information that can be used as evidence.

You may be wondering why I mention Uber Apps – plural, when most of us are familiar with one singular Uber smartphone application. There are, in fact, two separate apps: one us used by ridesharing customers, while the other is used by Uber drivers. The Uber driver’s app has different features then the app used by Uber riders.The Uber driver smartphone application (called the “uber partner app”) optimizes routes – similar to Waze. The Uber app records fees, traffic jams, road closures, etc… App also stores how long driver has been on road (how long the app has been active and how many trips they have taken that day) and can help us determine how fast the driver was going and whether they were driving erratically at the time, or just before, the Uber car accident.As an uber car accident attorney, if the injury is significant, one of my first actions is to send a spoliation of evidence letter. This demands that Uber safeguard the relevant data on their servers so that it may be later inspected. Uber’s injury lawsuit defense attorneys may try to argue a privilege of some sort to avoid having to turn the data over to us but, ultimately, it’s a losing argument. The app is on as a matter of course – not in the anticipation of uber injury litigation. If, after I send a preservation-of-uber-evidence letter, the data is somehow destroyed, they can be sanctioned and subject to adverse jury instructions.The data on the uber rider’s application is useful too. It helps us affirmatively verify the driver, vehicle information, exact time/date of the accident (which is useful for obtaining evidence from other sources such as red-light cameras).According to the magazine Cult of Mac, the app’s data collection has significant privacy issues:

While the Uber application's privacy implications are beyond the scope of this article, its worth mentioning only to illustrate how powerful data can be and why your uber car accident attorney might be interested in hiring an expert to examine the information that Uber collects on a regular basis.Uber Injury Attorney Resourceshttps://www.uber.com/us/en/drive/driver-app/https://www.cultofmac.com/304401/ubers-android-app-literally-malware/https://time.com/3595025/uber-data/