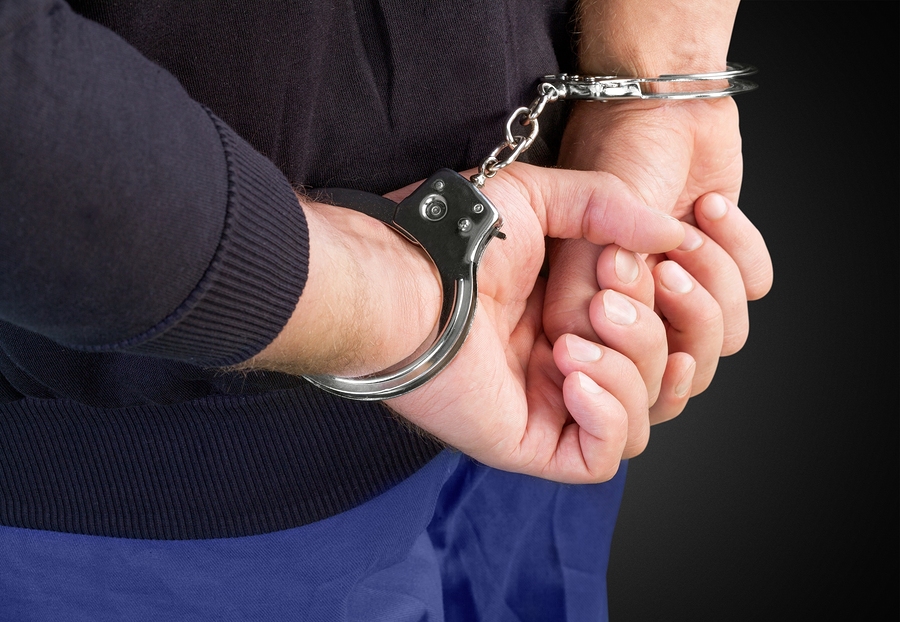 Fake Uber and Lyft drivers posed real and serious threats to customers in south Florida and elsewhere across the county. Most recently, in December 2017, police arrested a man in South Florida on an extradition warrant for posing as an Uber driver and holding women against their will in South Carolina. The suspect, Farris Kaloti, was arrested shortly after a customer at a Whole Foods Market recognized him from news reports. The customer immediately notified the authorities, leading to his timely arrest.

Prior to this most recent incident, Kaloti was wanted by police in Columbia, South Carolina, where he assaulted a woman who got into his car on November 26, 2017. After that incident, a campus alert at the University of South Carolina warned that Kaloti was accused of offering rides to several women, taking them to locations where they had not asked to go, and refusing to let the women out of his vehicle. Kaloti was subsequently booked at the Turner Guilford Knight Correctional Center where he was held without bond.

Uber recently launched a campaign to warn riders about fake drivers. In recent years, fake Uber drivers committed serious crimes, including sexual assault, kidnapping, and robbery. The ever-increasing number of these fake driver reports illustrates why ride-sharing companies, like Uber and Lyft, must perform vigorous background checks on their drivers. They must carefully check drivers’ criminal records and backgrounds. When criminals pose as Uber drivers, they can locate victims, secure them, and transport them to avoid getting caught.

In the event of a poorly performed background check, Uber could theoretically face full or partial responsibility for any harm that comes to the victim. Uber may also face full or partial responsibility for an actual Uber driver’s negligence. If an Uber accident in Miami victimizes you, the attorneys at Uber Car Accident Law may assist you with your case and offer your thorough, cost-effective legal representation.

Ride-sharing companies like Uber and Lyft have exploded during the past several years, taking the Miami transportation industry by storm. These ride-sharing companies have far surpassed taxicab companies in urban areas for safety, cleanliness, convenience, and affordability. When riders download the Uber App onto their iPhones or smart devices, they can request and pay for rides and keep track of their requested driver’s location at all times.

Although Uber requires its drivers to undergo thorough background checks and carry their own motor vehicle insurance, Uber drivers are not Uber employees. Rather, Uber classifies them as independent contractors. In the world of personal injury lawsuits, this distinction can make an important difference. In the past, Uber has tried to distance itself from drivers who behaved negligently at the wheel, but more recent cases have shown that Uber can, in fact, share liability.

Thieves who pose as Uber and Lyft drivers tend to act in pairs. The second person usually rides in the front seat and either subdue or intimidates the passenger in the rear of the vehicle. Moreover, victims of fake Uber and Lyft drivers are not limited to men—fake Uber drivers have robbed both men and women.

Fake Uber drivers pick up lonely riders who intently stare at their phones or inebriated riders in a hurry to get home. Unfortunately, these people are less likely to compare the driver’s face, name, vehicle information, and license plate number to the Uber phone app. Riders must vigilantly double check these items when the ride-sharing vehicle arrives.

Fake Uber drivers know that many riders are trying to save money. Consequently, never arrange a cash trip with an Uber or Lyft driver, because these rides offer no insurance coverage.

Fake Uber drivers are also aware of how easy it is to fake it since the ride-sharing business model—by its very nature—is the perfect setup for an imposter. All fake Uber drivers need to do is print out the Uber or Lyft logo and place it on their windshields or elsewhere on their vehicles. In some cases, undercover police officers pose as Uber and Lyft drivers by doing this. Finally, unlike taxicabs, no local regulator or police officer on the street can check for a driver’s license, and consequently, fake Uber and Lyft drivers can more easily evade police officers.

Much of the financial responsibility for fake Uber drivers, unfortunately, rests with their passengers. In the event that Uber—the company—is fully or partially responsible for an accident that Uber driver caused, the following Uber policy limits apply:

If you were injured in a car accident involving a ride-sharing company such as Uber or Lyft, you need an experienced lawyer on your side representing you every step of the way. Uber—a large corporation—has an army of well-trained attorneys and lobbyists at its disposal who will use any legal means to limit Uber’s potential liability. You need your own lawyer to protect your rights. Contact the lawyers at Uber Car Accident Law by calling (305) 964-8806 or send us an email through our online contact form.