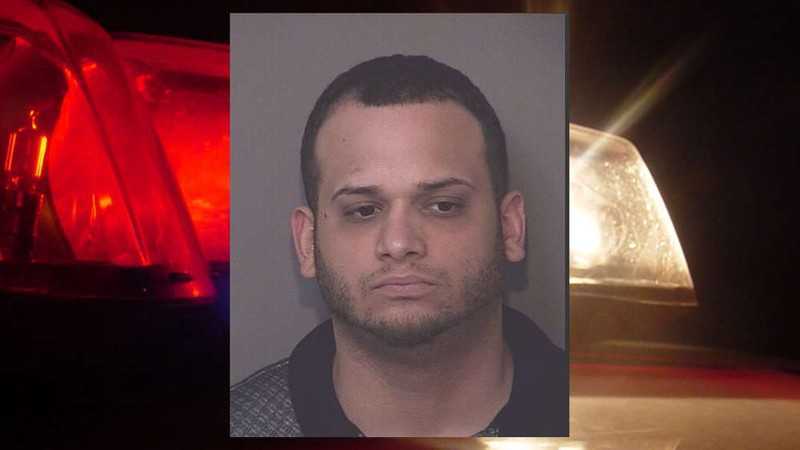 Uber’s reputation has undoubtedly suffered over the past few months. A girl on her way home from Sunfest was raped by an Uber driver just a few months ago. This is discussed further in my article that compares the taxi vs. uber driver screening process. The vast majority of cases that we have handled against Lyft or Uber have involved injuries related to uber car accidents. This is simply because car accidents are, by far, the most common way someone would be injured if Lyft or Uber are involved. However, the news is bringing up a disturbing trend where more and more Uber drivers are being accused of sexual assault or raping Uber passengers. Part of this is certainly that any sexual assault is deemed more newsworthy than common uber car accidents, but its important for our clients and potential clients to know that if a Lyft or Uber driver physically touches you in an offensive way, and G-d forbid an uber driver rapes or sexually assaults you, there are severe criminal and civil repercussions that are worth exploring with us - your Uber personal injury attorney.On May 13, 2017, the Palm Beach Post published an article (link in resources section below) reporting on allegations against an Uber driver for sexually assaulting a 14 year old girl in Central Florida. The allegations say that the uber driver passed his passenger’s destination and, instead, drove her into the woods – where she was allegedly raped by the Uber driver. The uber driver accused of rape is currently in jail and the judge has not allowed him to post bail.

About 27% of female college students report sexual abuse, rape or attempted rape. 75% of the time there are drugs and alcohol involved. I was not able to find specific statistics on how often a Lyft or Uber driver is accused of sexual assault or rape – I believe because ride sharing is such a recent phenomenon. But, I firmly believe that female college students need to be especially put on alert.One of the best aspects of the Lyft and Uber type ride-sharing services is that they allow people, who intend on drinking alcohol, avoid the possibility of driving drunk. Why drink and drive, when you can call an Uber instead? However, by extension, what this means is that drunk (or high) Uber passengers become more susceptible to attack, abuse and sexual assault by whoever is transporting them.I could not find statistics related to the prevalence of uber driver rape. I don't think uber has been around long enough for these kinds of statistics to be reliable. But logic dictates that we should be hearing more about these kinds of cases. College students are at an age where they are experimenting with drugs and alcohol – sometimes for the first time. We’ve all heard about the stereotypical frat boy who takes advantage of drunk college freshman. Uber drivers congregate at popular college bar scenes because they know there will be customers utilizing Lyft or Uber. Lyft or Uber drivers who intend on doing harm will undoubtedly congregate in this area as well looking for particularly inebriated co-eds and I believe – as Lyft and Uber continue becoming more prevalent – uber driver sexual assaults and rapes involving female college students will be more common.I want to be clear. When I say uber driver rapes or sexual assaults will be “more common,” I just mean more common than they are right now – and only because more and more people are utilizing Lyft and Uber to earn money. Ride-sharing services are popping up to compete with Uber and Lyft – whether its an alternative to taxis or services that assist with food delivery or catering to tourists. The more people who drive for a ridesharing service, or similar, the more likely it is that a “bad apple” will get through the Lyft / Uber background check process and harm someone else. I do not believe that there is anything about Lyft or Uber that inherently attracts deviants or bad drivers (although I would like to see a more stringent background screening process utilized by Lyft and Uber). Also, I refer to Uber more often than Lyft – only because Uber is a much larger and more commonly used ride-sharing service.

How Common is Rape in Florida?

The Florida Council Against Sexual Violence (link below in resources section) conducted a survey in 2010, which reports that, in Florida alone, over 1.2 million woman reported being raped at some point. This is about 1 in 6 women in the State of Florida. Almost 80% experienced a sexual assault before they turned 25 years old. Over 40% were under 18 years old.It’s fair to point out that men experience sexual violence as well. But most Uber drivers are male and the only Uber driver rape allegations that I have heard of (in Florida and the United States), to date, involve male uber drivers sexually assaulting female passengers.If you or someone you know is physically attacked or raped by an Uber driver call the police, get to a hospital and then call an Uber personal injury attorney.Uber Rape Attorney ResourcesUber Safety Tips.https://www.palmbeachpost.com/news/crime--law/new-florida-uber-driver-accused-raping-year-old-girl/GS69hbTAr5sWUHGa7RVr8J/https://www.fcasv.org/sites/default/files/Sex_Assault_FS.pdfhttps://police.ufl.edu/resources/brochures-safety-tips/persons-crimes/