What Happens When the Accident May Be Partly Your Fault 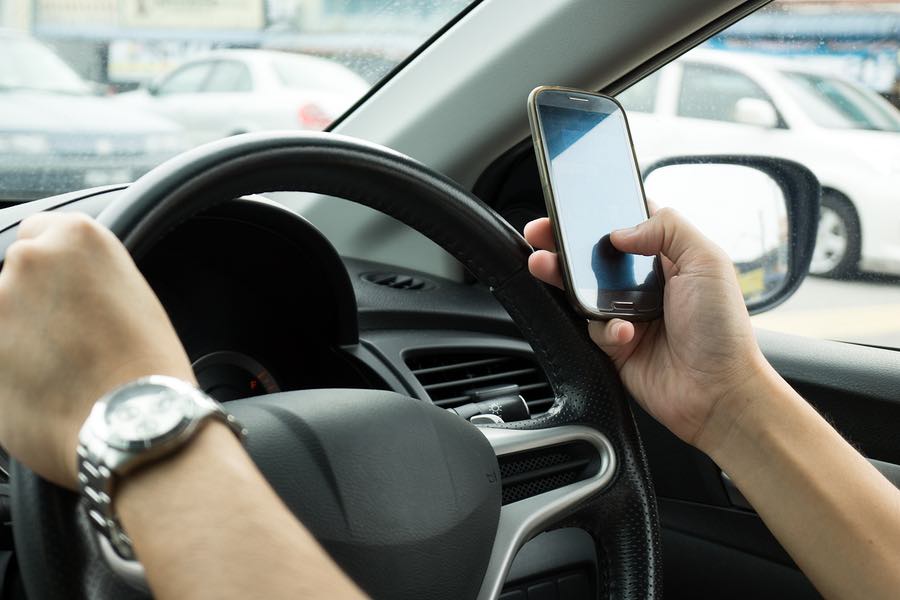 Almost all car accidents result from someone’s negligence—maybe the driver of the vehicle wasn’t paying attention, or maybe someone walked into traffic without looking. Maybe the road was poorly designed or maintained, or perhaps the owner of the vehicle failed to maintain it properly. In any event, negligence can cause an accident in many ways, and Uber or Lyft accidents are no exception.A person who fails to exercise the same level of care as a person of ordinary prudence is negligent. A person can prove negligent in action (driving recklessly) or by failing to act (not maintaining a vehicle). In a personal injury lawsuit, the victim alleges that the defendant’s negligence caused an injury. The standard of negligence varies by state and by case. If you were injured, a lawyer can help you determine whether you may hold the other person liable for your damages.

But what if both parties shared some degree of negligence?This is not an uncommon scenario—an example would be a car accident where one driver made an illegal left turn and the other driver was speeding. Traditionally, the law prohibited an injured person from recovering any damages if his own negligence contributed to the accident.For example, let’s say a pedestrian enters the street without looking and a drunk driver runs him down. While it’s true that the pedestrian’s own negligence contributed to the accident, it seems grossly unfair that the law would bar the pedestrian from recovering compensation for his injuries.Recognizing the harshness of this rule and its subsequently unfair outcomes, most states adopted a contributory or comparative negligence standard that applies when both parties bear responsibility for the accident in some way. Some states bar victims from recovering compensation if their negligence exceeds that of the other party.Florida, however, is a pure comparative negligence state. This means that a victim’s own negligence will limit, but not bar, the recovery of compensation, if the other party shares liability. In the example above, let’s say the pedestrian’s negligence accounted for 10 percent of the accident. As a result, the court would reduce the pedestrian’s compensation by 10 percent. To put it another way, the court would allow the pedestrian to recover 90 percent of the total damages.

How This Applies in Uber and Lyft Accidents

The two things we want you to take away from this article: (1) Understand the role your behavior may have played in the accident, if any; and (2) You may still recover compensation for your injuries even if your own negligence contributed to the accident.

These are complicated issues—whether someone was negligent, whether you were partially at fault, and whether or how much compensation Florida law entitles you to. These issues grow even more complicated with the involvement of Uber or Lyft.If you were injured in an accident, whether heading to work on Brickell Avenue in downtown Miami, or enjoying a night out in Miami Beach or South Beach, trying to figure this out on your own may jeopardize your rights. Keep in mind that the other side will likely hire legal counsel, aggressively trying to protect its client from liability.You need a skilled advocate to argue for your rights and protect your interests. The attorneys at Uber Accident Law are dedicated to helping victims obtain the compensation to which Florida law entitles them. If you were injured in an accident, call us at (305) 964-8806 or send us an email via our online contact form to schedule a free consultation.