What to Expect From an Uber Accident Settlement 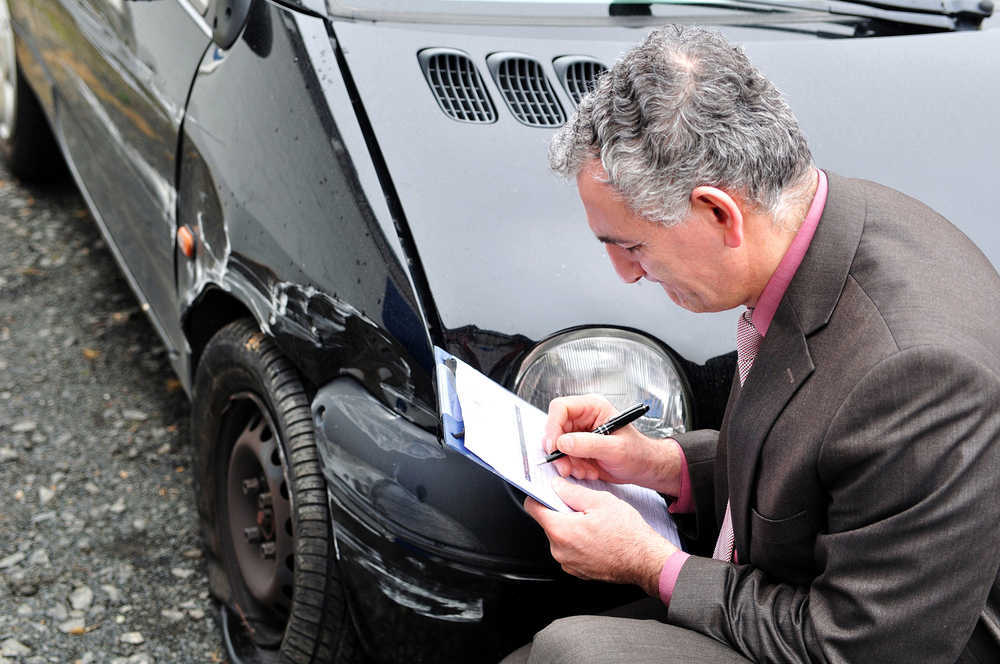 Since Uber was made available to the public in 2009, it has become quite popular across the United States and in many countries around the world. In fact, it is now one of the popular ways to get around a city.If you among those people who benefit from Uber’s services, you may think the company is heaven-sent. And it probably is, for many reasons. But many people would disagree with you.Since its conception, Uber has faced many lawsuits. But why would anyone want to sue Uber? Well, for several reasons.A primary reason: Uber does not impose strict regulations on their drivers. As a result, Uber drivers have confronted many accusations of wrong-doing.If you were involved in an Uber accident, would you know what to do or expect?

What Is an Example of an Uber Accident Settlement?

Here are several real cases in which someone sued Uber. Some cases have resolved via settlement, and others remain pending.

In all of these instances, legal complaints allege the clear fault of the Uber drivers. As the employer, Uber still faces liabilities for two of the cases based on the arguments made by the victims’ lawyers. Although courts have not ruled on them, those plaintiffs may receive an Uber accident settlement.Passengers of many other Uber rideshares have filed lawsuits. As a potential passenger of an Uber rideshare, make sure that you know how to handle an Uber accident.If an Uber accident injured you or a family member, make sure you hire an experienced team of lawyers. Our law firm has experience handling some of the most complex lawsuits, and we have won compensation for our clients in many cases.Call (305) 964-8806 and speak to a member of Neufeld, Kleinberg & Pinkiert, PA, or write us through our online form, so we can advise you based on your situation. The law may entitle you to an Uber accident settlement, too.